We would like to thank everyone, who in one way or another, has supported and contributed to the development of Quisqueya Permacultura, our family and our communities. 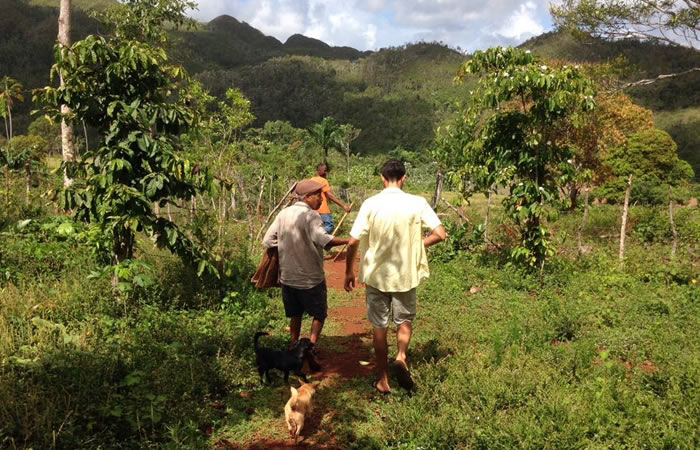 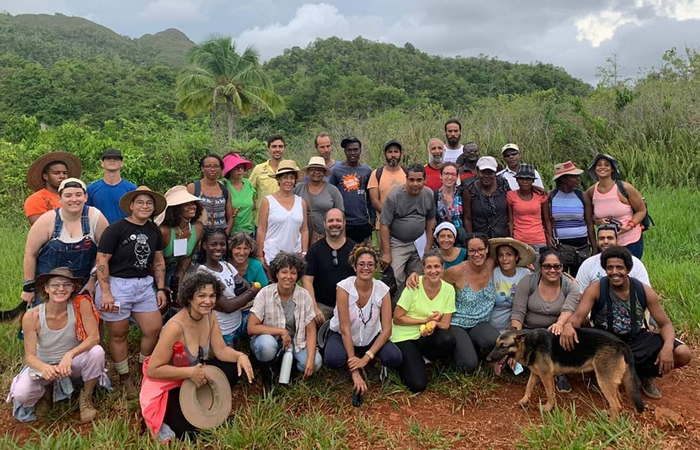 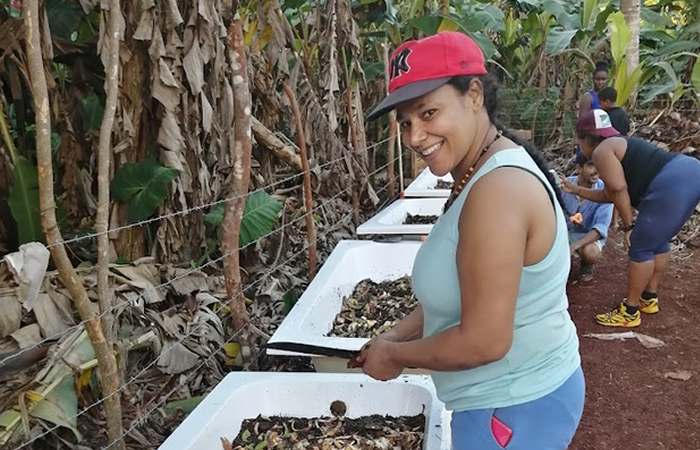 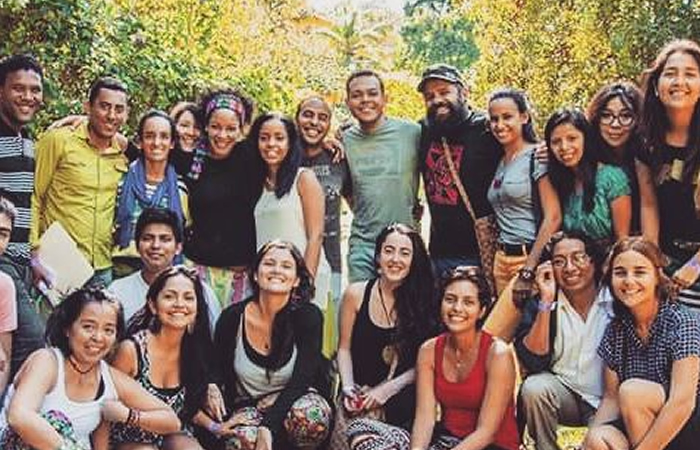 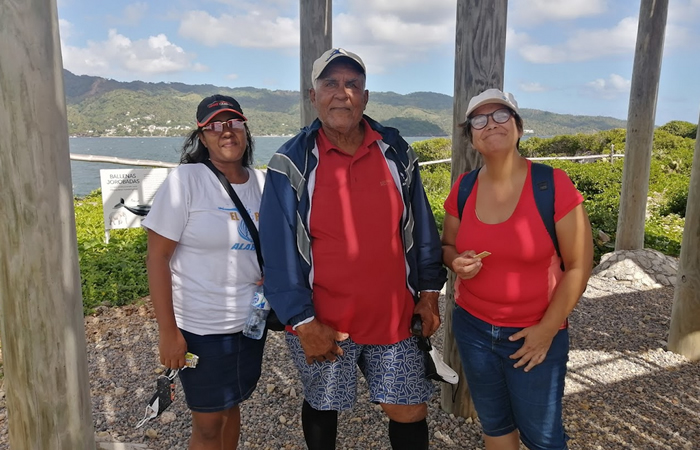 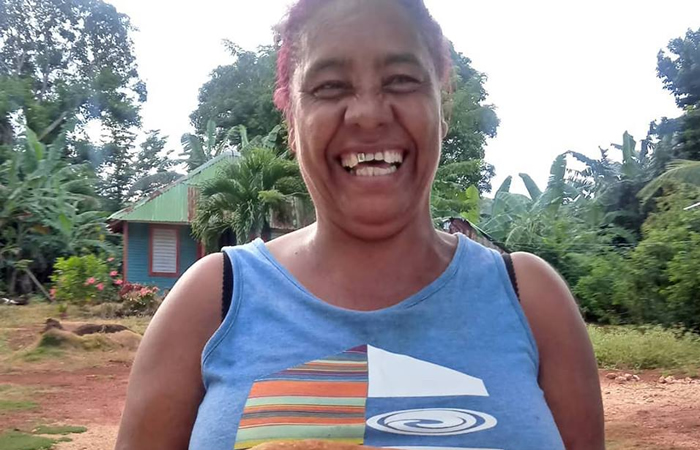 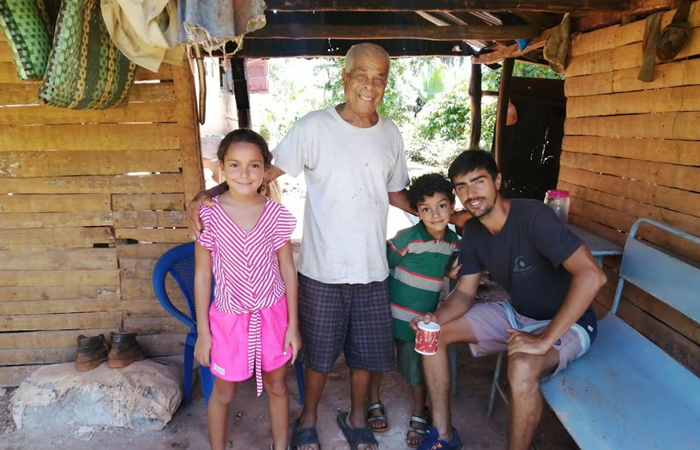 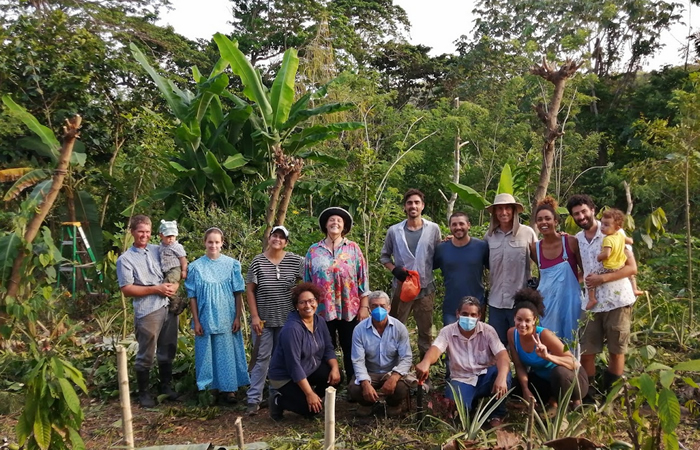 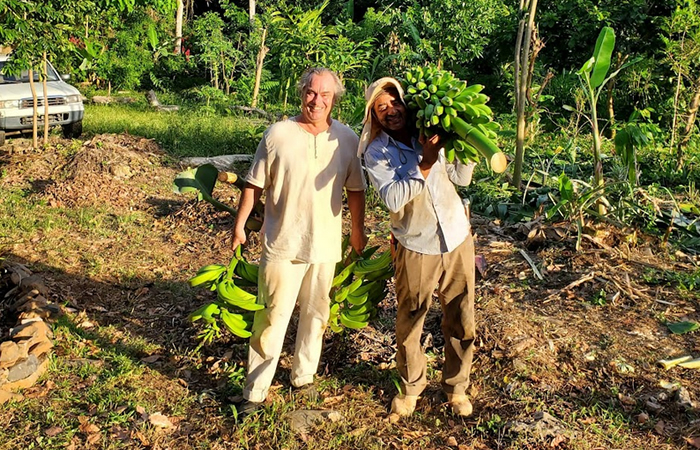 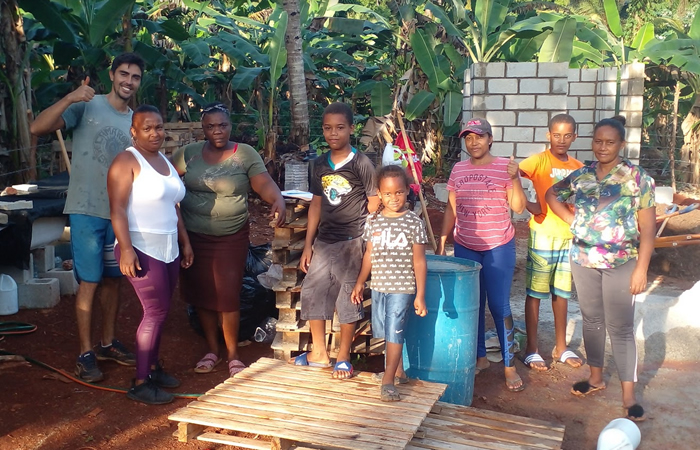 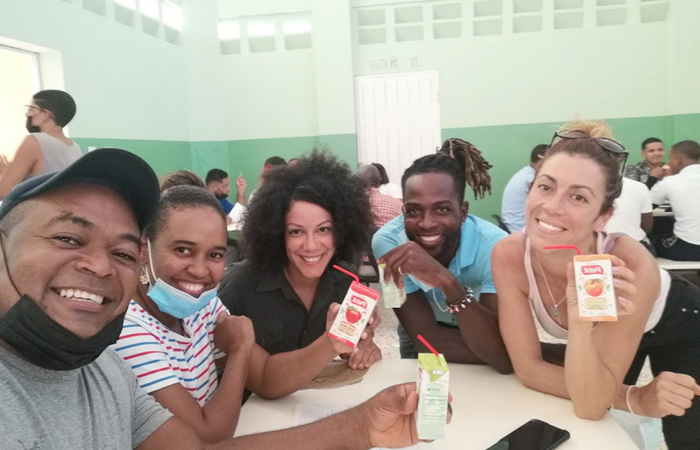 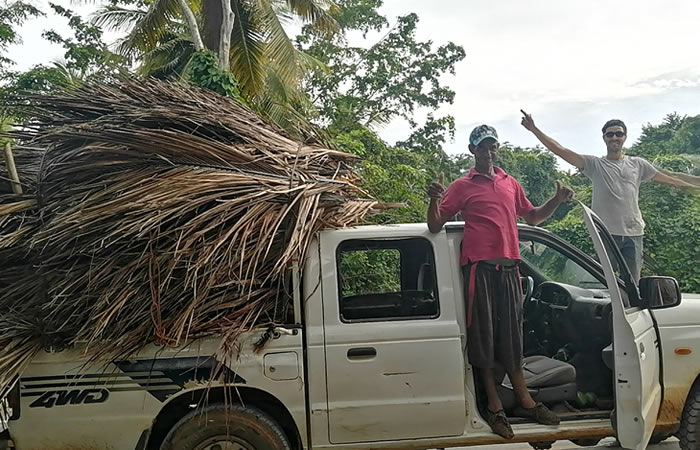 What we now call the province of Samana was home to the Ciguayos, Ciboneyes, and other indigenous groups who migrated from parts of the Caribbean, Central and South America. After 1492, when the island was colonized, other groups of enslaved peoples were brought forcefully from different parts of Africa, and later many others migrated as free peoples from other parts of the Caribbean and from the US, seeking true freedom. We would like to acknowledge and honour the traditional owners of the land, those who migrated to these lands and worked hard to make it their home, and pay respects to the Elders of this land, those of the past and the present.